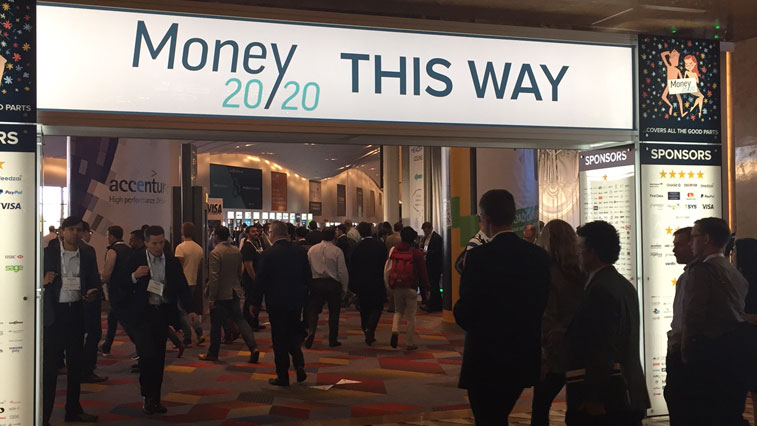 We were happy to be guests of another amazing event.

We were recently at the Money20/20 conference with over 10,000 other attendees for what’s been referred to as “the world’s largest event for payments and financial services innovation.” It was a great opportunity to broaden our horizons. The knowledge we acquired will be beneficial as we expand into a broader spectrum of services within the financial world.

The conference ran from Oct. 25 through the 28 at The Venetian in Las Vegas. Featured speakers included the CEOs of Chase, PayPal, Nasdaq, Citigroup, and more. These experts spoke on important themes like how to raise brand awareness, launch new products, develop partnerships, and make major announcements. In fact, we were able to watch a few major announcements during the Launchpad360° portion of the event. This was when young companies took the stage to talk about their most important innovations.

Major companies made big announcements, too. Chase has teamed up with MCX to offer a new mobile wallet option called Chase Pay. Poynt and eThor are working together on “Smart Terminals” that will allow retail shoppers to pay with their smartphones.

Money20/20 attendees responded to a survey about which financial innovation will have the greatest impact on financial services in the next three to five years. Their pick? Big data analytics.

It was a fascinating conference and we’re glad we were there.