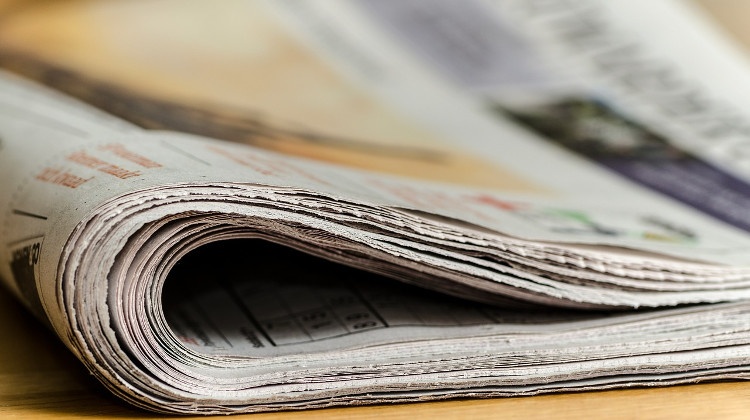 Consumer watchdogs have started to take a closer look at the CFPB’s plan to shrink the payday loan industry.

As the old adage goes, “Absence makes the heart grow fonder.” Now that the CFPB has put a plan in place to shut down the short-term loan industry, some of our fiercest critics have had a change of heart and are actually supporting our cause -- or at least recognizing that the new rule may not be in the country's best interest.

Here are a few noteworthy headlines and news blurbs we’ve seen in the last few weeks:

Boston Globe: Payday loans are a poor option. No payday loans would be worse

Without payday loans, many consumers will be left with worse options. In states that have banned such loans, households bounce more checks, endure more harassment by debt collectors, and are more likely to file for Chapter 7 bankruptcy.

New York Times: If payday loans go away, what replaces them?

"Frankly, there will be fewer small dollar loans available to consumers because of this proposal. There will not be a one-to-one replacement. And anything that does replace it will be an inferior product," said Bob DeYoung, a professor of financial markets at the University of Kansas.

The Washington Post: What’s the alternative to payday loans?

Without access to credit, people in dire poverty may be unable to afford basic needs, like car payments or groceries.

The controversial regulations have been a long time coming.

For years, our industry has been pummeled by critics who’ve defined our financial products as a trap leading to insatiable debt. This year it reached a tipping point when the CFPB proposed new short-term loan regulations. The rules are harsher than they need be and more detrimental to our industry than the rule changes imposed on mortgage companies and banks (note that there are still mortgage companies and banks).

The CFPB doesn’t want to regulate us like the rest of the financial industry. They want us gone – no matter what it does to the loan customers who need us.

This rationale omits a few important statistics about payday loan users – stats that the media is finally starting to shed some light on. Like, the majority of the 12 million Americans who take out payday loans each year are:

These are people capable of making a good decision. But the CFPB is trying to make the decision for them. As we showed earlier, this has led major news outlets (who’ve historically been against our industry) to pause and wonder if the CFPB’s new rules go a little too far.

Here's just one more example: In the New York Times article we quoted earlier, the author looks into whether traditional banks would be in a good position to fill the void left by a shuttered payday loan industry. The writer admits that banks would be uninterested in the prospect. Banks see this type of funding as risky, expensive, and not very profitable. The question then becomes: Who will replace the financial safety net that's been offered by the short-term loan industry for so long?

For a while there it looked like the CFPB and the media were of a sound mind. Fortunately, though, more and more consumer watchdogs are starting to question the government leaving 12 million Americans in the lurch.